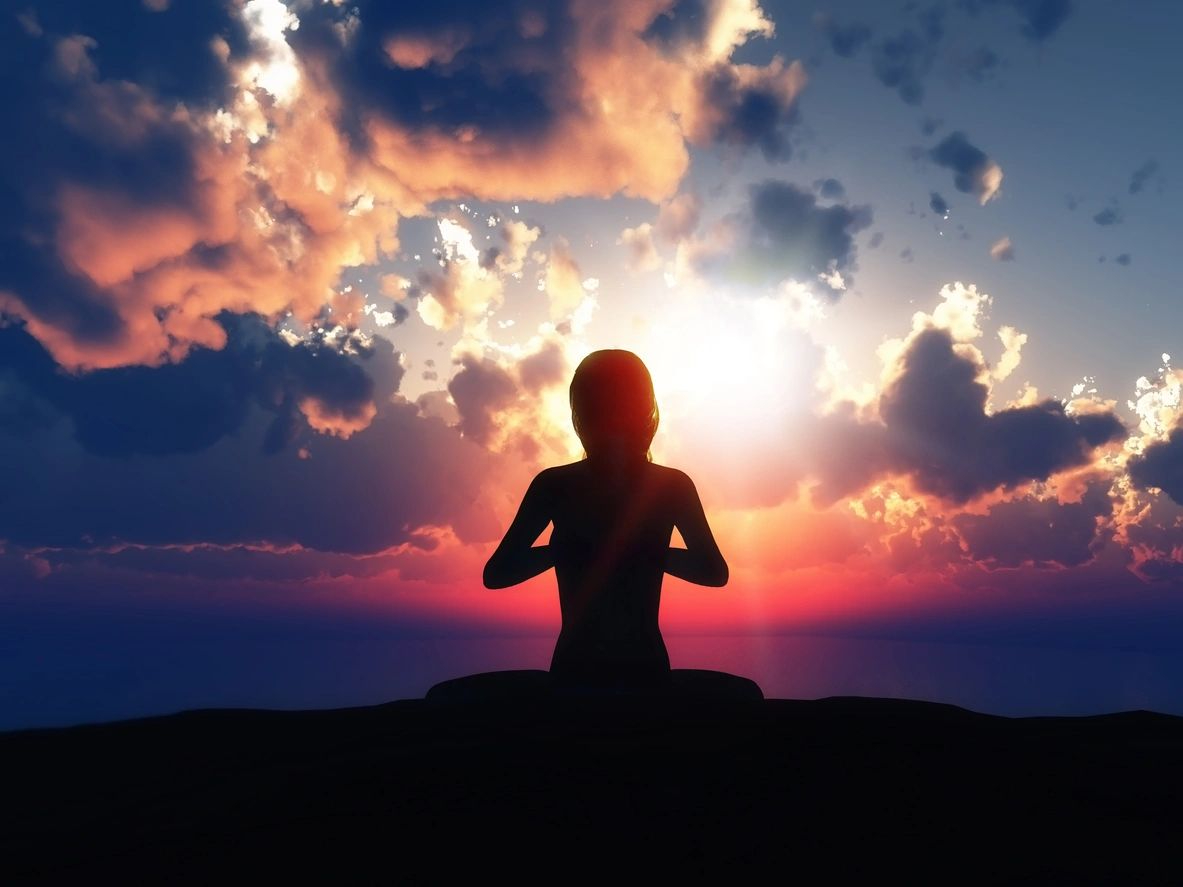 Stress Management & Prevention Center, LLC was established with a simple aim to treat individuals with stress disorders and help them get back to their normal life. We are committed to a positive approach and bringing strength and flexibility.

We Help Those Who Need Us

As health care professionals, we dedicate ourselves to helping people get back to their normal lives again with post-traumatic stress disorder treatment. 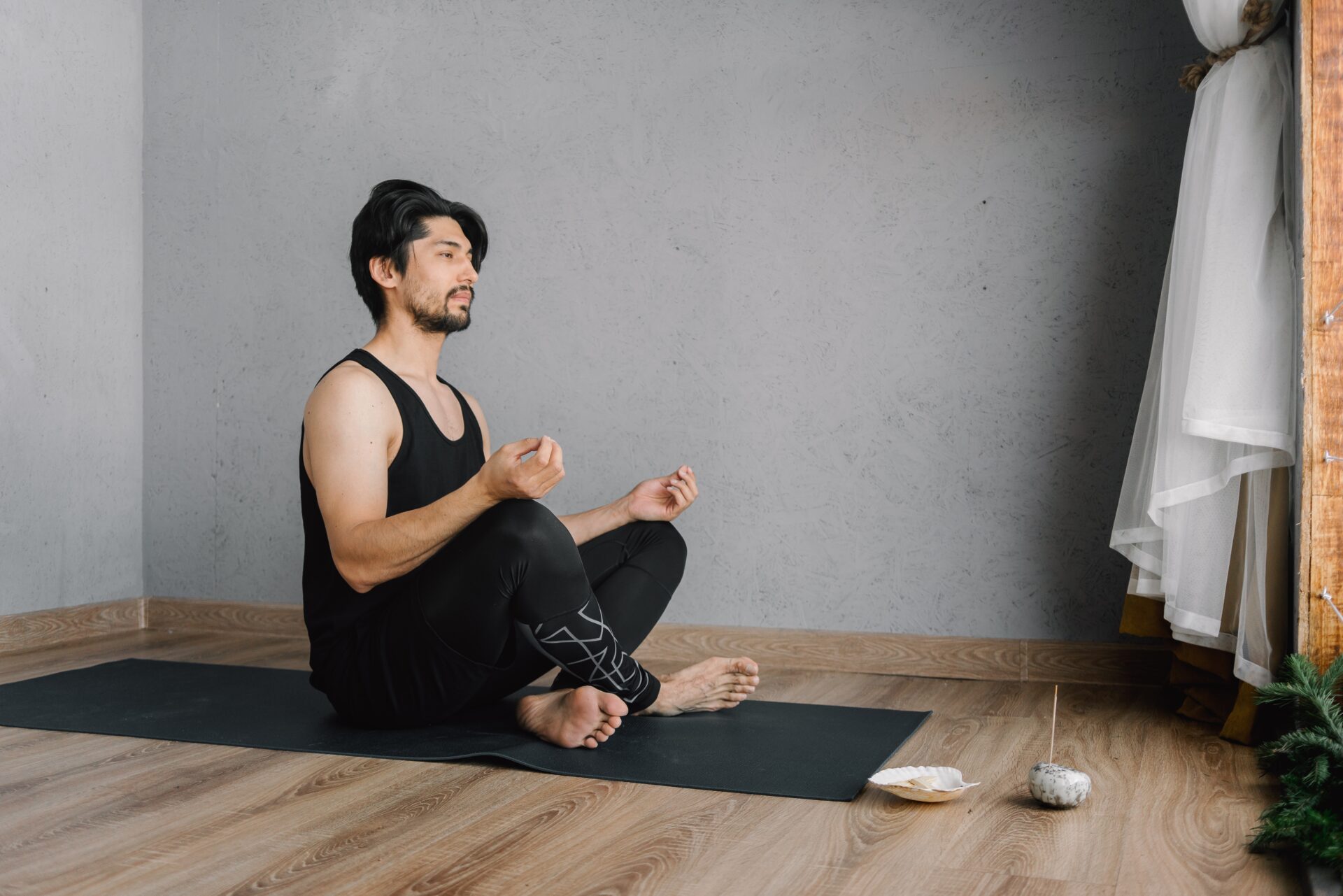 We help people struggling to live with the tormenting effects of direct or indirect exposure to or witnessing a traumatic event.

This includes individuals who have experienced a life-threatening event, such as: 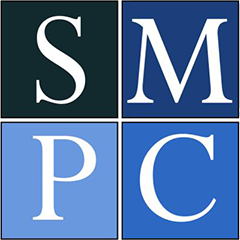 It is another form of PTSD; Complex PTSD (C-PTSD) occurs due to repeated or ongoing interpersonal trauma, including:

An individual suffering from this trauma finds little or no chance of escape, resulting in: 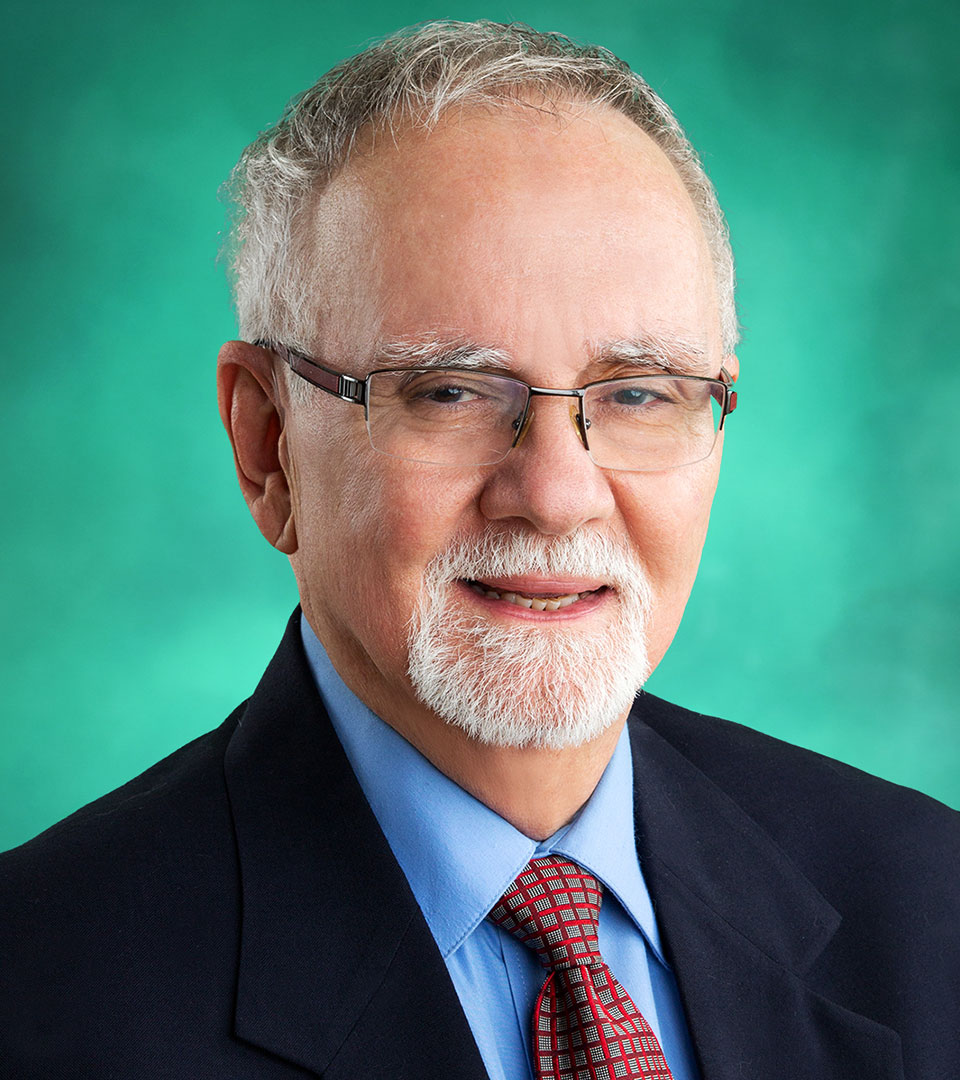 Jaime Carlo-Casellas, Ph.D., is a trauma, abuse, and recovery management professional. Our mission is to help those struggling with PTSD, addictive behavior, sexual and other forms of abuse. Connect with me over Zoom or at my place.

What a life-changing experience! Ten years ago I attended my first yoga class with Dr. Casellas. He uses his medical knowledge and compassionate voice to create a trance and total mindfulness of the NOW. Today I am better able to manage the stress from my teaching and psychotherapy practice. I seldom have headaches and my back is better than it has been, thanks to the yogis of the world reincarnated in Dr. Jaime.

I want to express my gratitude to Dr. Casellas, as I feel the yoga you have taught me has played a tremendous role in my recovery. My increased core strength and balance have made it much easier for me to maneuver and remain mobile. Thanks so much for your guidance and teachings.

Jaime has created a spiritual and peaceful sanctuary where one can come to merge the inner cosmos with the Universe that surrounds us.

I am a 29-year old single male, who first came to the Center following a shooting at a night club where I suffered a gunshot wound to the chest. As a result of the incident, I developed PTSD. At the time I was under the care of a psychiatrist who had prescribed medication for my classic symptoms of PTSD which included nightmares, upsetting memories, physical reactivity after exposure to traumatic reminders, insomnia, flashbacks, severe anxiety, and depression.

During our first session, I spent over forty-five minutes talking, nonstop about the severe trauma that had caused me so much emotional and physical pain. I was reliving and relating everything that happened that evening, from the moment I was shot, to when a policeman painfully inserting a finger into the wound to stop the bleeding, to being transported by ambulance to the hospital, to the moment when I passed out, thinking I had died.

When I finished talking, I remember Dr. Casellas looking into my eyes and saying, ‘Ivan, I’m so sorry for what you’ve experienced and I’m so glad you survived that horrible incident. But let me be honest, what you have been telling me is a story of something that happened in the past. What we are going to be working on is learning how to let go of the past and start living in the present moment, because the past is over and done with, it is unchangeable, and indefatigable. I am going to attempt to teach you how to enjoy the vividness and exquisiteness that’s available to you in the now, and recognize, as my mentor once told me, ‘as long as we are breathing, there is more right with us than there is wrong.’

Over the next several months I met with Dr. Casellas once a week, learning the various mindfulness interventions of parasympathetic breathing, eating meditatively, walking meditation, autogenics, Yoga Nidra, the classic body scan, and loving-kindness meditation. I was also provided with audio links to practice mindfulness before going to bed at night and upon waking in the morning.

As I felt safer, my fears and rages began to subside. There was in me something that was real. However, over the New Year’s holiday I stopped going to the Center.

After several months had passed, I reached out to Dr. Casellas again, because my symptoms had exacerbated. I had stopped practicing the interventions he had taught me. It had reached the point that I quit my dreams of becoming an attorney, after I failed my midterm exams, due to depression and anxiety. I had experienced rapid weight gain and was avoiding all social interactions by not leaving my house if at all possible. I even resorted to sleeping with a loaded gun under my pillow — just in case.

When Dr. Casellas agreed to see me again, I restarted practicing the interventions and doing the homework assignment of mediating every day with audio links he provided. I also used each meal as an opportunity to get my mind out of the default, daydreaming mode, back into the present moment to escape the trap of focusing on the past. I shared my excitement with him and spoke about moments of irritability and anger, that until recently, would have sent me into a rage that would last for hours, with negative thoughts filling my mind, leaving me hopeless. All of this changed with the meditation techniques I was practicing daily with a scented candle to help me focus on the aroma as I meditated. While controlling my breathing, I would picture a red ball in the center of my brain (the amygdala) capturing the anger and shrinking.

I also practiced the supine parasympathetic breathing intervention using the Inner Balance App. An app that uses a sensor that clips onto the earlobe and the center of the chest. When connected to a cell phone, the app displays the relaxation level as it helps one concentrate on the breathing. Using the App, I was able to maintain high levels of coherence (99%) after ten minutes of parasympathetic breathing.

I am now able to focus on my physical recovery after having established a daily routine for my mental health. I am studying to retake the Law School Admission Test (LSAT) in hopes of joining a tier-one law school. I still have flashbacks and nightmares, but I don’t let these define me. Through meditation, I am able to overcome these obstacles and concentrate on being the overachieving law student I once was.

Dr. Casellas, thanks for giving me a new lease on life.

After an extraordinarily stressful year, resulting in insomnia, Dr. Casellas’s yoga, life coaching, and meditation sessions nurtured me back to health and have taught me a new way of living. I am forever grateful!

The Stress Management & Prevention Center is one of the best things that could have happened to me! I was suffering from pain all over my body. After only one session, all the pain was gone and I am able to go back to my normal life. I feel like a totally different person, pain-free, stress-free and full of energy. Thanks, Jaime for being such a great instructor and life coach!

The eight-week Mindfulness-Based Stress Reduction course that Jaime offers has been of so much help to me that I enrolled in it three times. This helped me immensely in changing my autopilot way of living into a more mindful way of life, including my mindful eating habits. Within a period of about three-month, I have managed to lose a significant amount of weight. I now feel so much better about myself.

Within a month of coaching and going to Jaime's classes, I felt healthier and happier. He helped me set goals to deal with a cluster of negative thoughts, enabling me to make decisions previously overwhelming. I am now looking at my unresolved issues objectively. Now I am mindfully enjoying the simple pleasures in life. I'm laughing again and smiling again. Jaime is a gifted, special person whom I'm honored to have in my life.

Jaime is a treasure and a gift. His classes are unlike any other yoga class I had ever experienced. The classes are held in an environment suffused with music, soft candlelight, his poetry, and the soothing sound of a rippling fountain. But, what makes the classes special is his soothing voice and knowledge of the philosophy of yoga. Also, the life coaching session I had with him has changed my outlook on life. Now I can enjoy life more fully.

Dr. Casellas, I want to thank you for what you have done for me. I have attended many yoga classes in the past, but until I started coming to your Center, I had never experienced a yoga class such as yours. You may not know it, but I suffer from childhood trauma and a bipolar disorder. Since I have been coming to your mindfulness yoga classes, the improvement in my symptoms of depression and anxiety, as well as my ability to focus on the vividness and exquisiteness available to me in the present moment has been incredible — not to mention the strength and flexibility I have gained. Even my husband and my children have commented on what a different person I’ve become. Thanks ever so much for all the help you have given me.